Oh hi there! Thanks for stopping by! We can’t wait to meet you. Until then, here’s a little bit about us. Also check out our Gallery to see some of our yummy meals!! 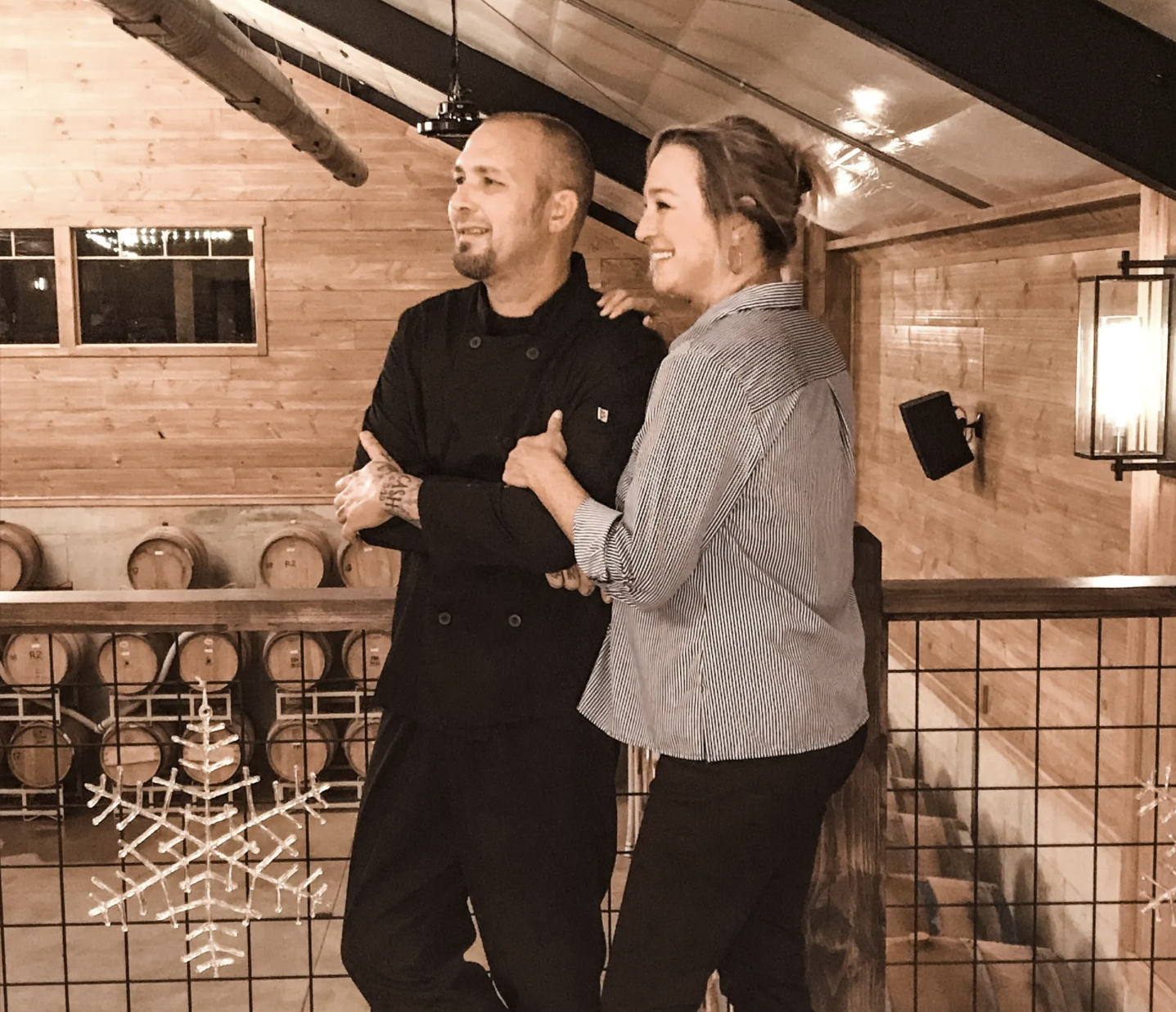 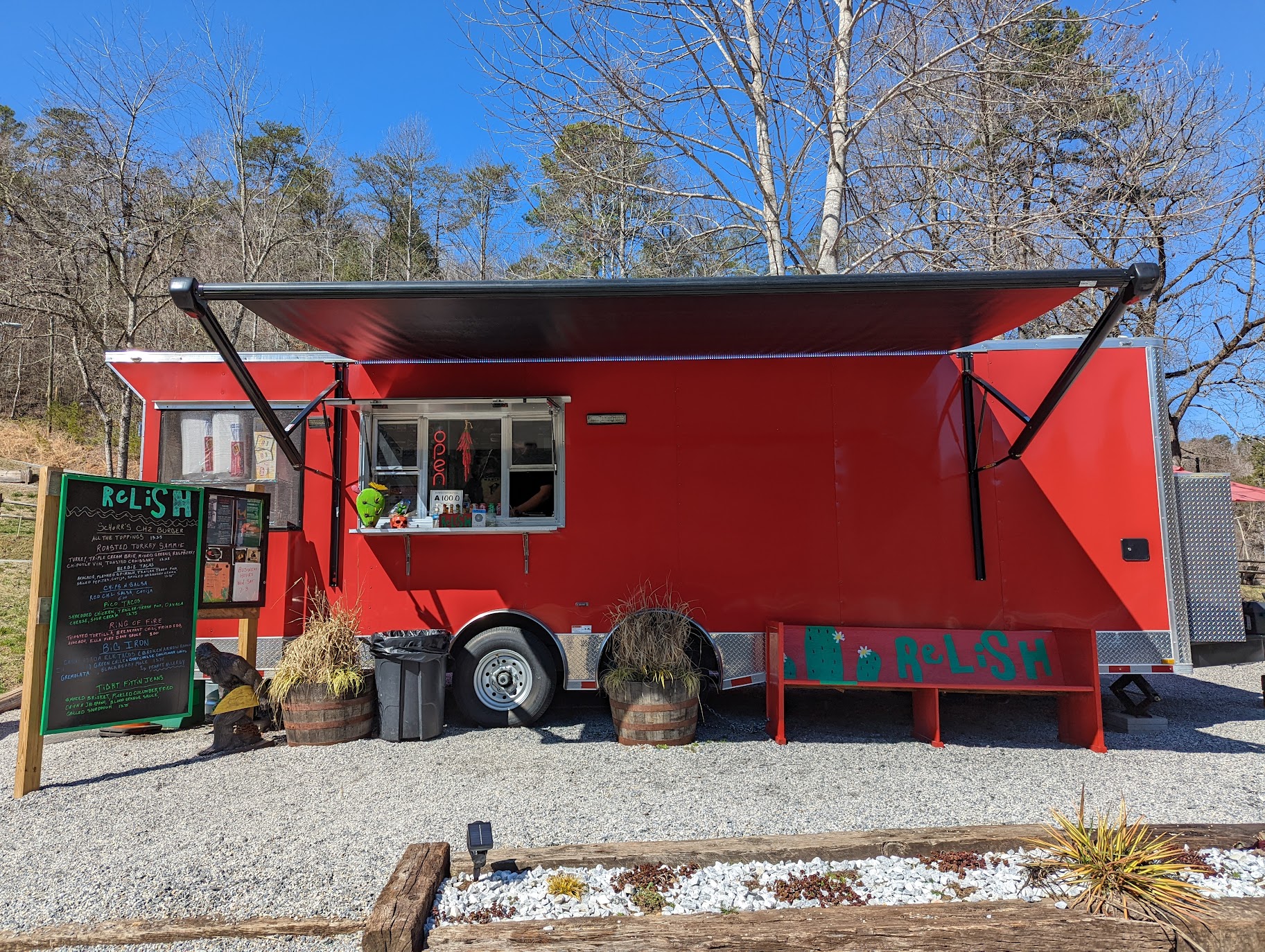 Where It All Began

Since early beginnings, Eric and Schorr are no stranger to cooking! Eric received a degree at Le Cordon Bleu College of Culinary Arts in Scottsdale Arizona in 2005. After traveling for several years throughout the western part of the United States he landed back in Texas. The same year he opened The Dinner Plate, a personal chef business where he met his soon to be bride. After the birth of their son Cash, things slowed down but they never quit dreaming about owning their own kitchen. For a love for the mountains and making their dreams come true, they decided to take a chance and follow Schorr’s parents to North Carolina. Soon after they Bought a food truck and hopes to establish their name Relish at Lake Lure North Carolina.

With Eric’s trained skills and Schorr’s love for food, they hope to see smiling faces from what they create at this magical place they now call home.

Make sure not to miss out on any of our new hand-crafted specials! We will make sure to update you through our social media accounts

What People are Saying

“If you are a foodie and you’re in Lake Lure, come here. It’s delicious. They have a variety of menu items, and each item is crafted very thoughtfully.“

“Best food I've had in Lake Lure. Friendly people working there. Get the chips and salsa and ring of fire taco. “

“Best hamburger I have ever had, my husband had the bagel, absolutely delicious!! Can't wait to try the tacos.“

“Chips And Salsa Were Incredible”

“Some of the best food we've had in a long time. Chips and salsa were incredible. So much chicken on the tacos with fresh veggies. Guy was super friendly.”

Find Us On Google Maps :)